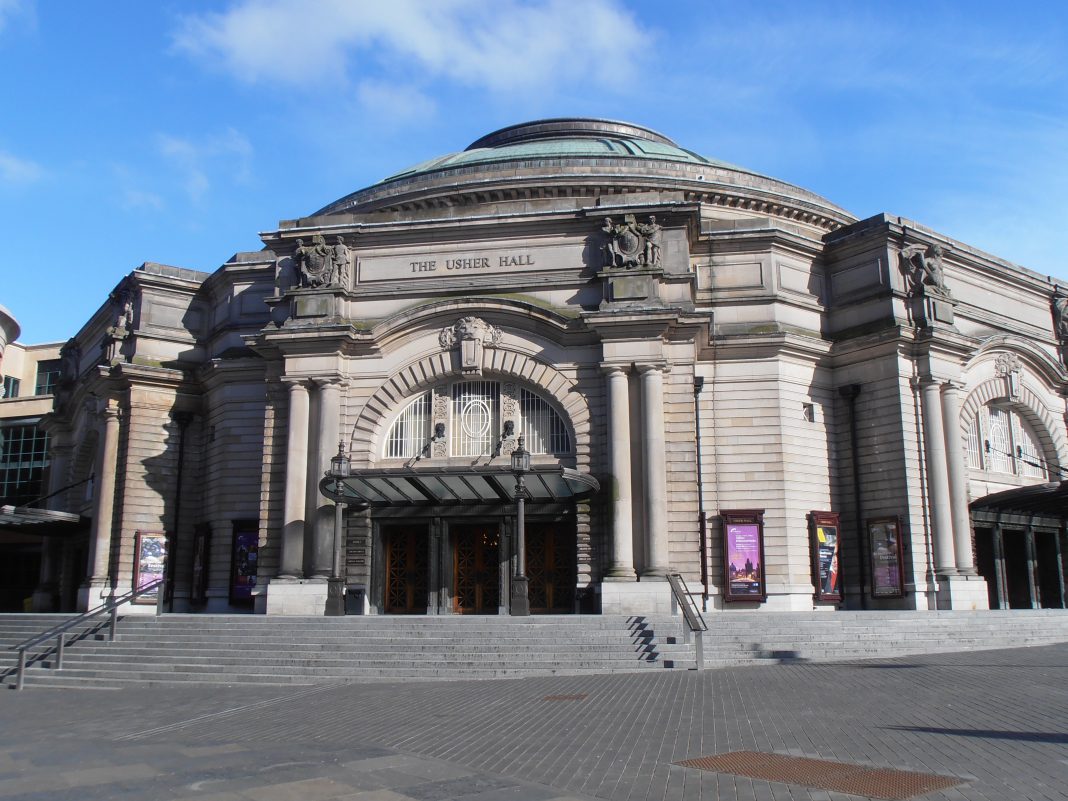 City theaters will start swapping events and locations, starting some time soon, in a bid to attract audiences to plays and events that they would never normally attend.

Edinburgh theaters boss Mel O’Drama is set to introduce the radical new plan to get theater goers to experience live events like never before.

“I got the idea a few weeks back when I went to Tesco to get my usual brunch snack of two fresh croissants. When I got there they had moved everything around and I found a stack of Pot Noodle Bombay Bad Boys in the place where my croissants used to be. I thought feck it why not so I grabbed a couple.”

“I went back to my desk and ate one of them. It was spicy and absolutely delicious. I thought about how I would never have tried one if Tesco hadn’t moved things around. After some more of the delicious spicy noodles I thought we could do the same with our shows. We had a few meetings with the powers that be and after much persuasion we finally agreed to give it a go and here we are! Exciting, right!?”

“So let me get this right. Someone with an expensive front row ticket to see chamber music collective Hebrides Ensemble and the Baroque ensemble Dunedin Consort perform a live performance of Arvo Pärt’s Passio Domini Nostri Jesu Christi secundum Joannem at the Lyceum could some how end up in cheaper seats with an obstructed view watching Smokie perform Alice, Alice Who the F**k is Alice in the Church Hill Theater in Morningside?” I asked.

“Pissing people off” I mutter.

She doesn’t hear me.

Get in touch. Let us know. Take part in the debate.