Sorry but vegan’t let you in 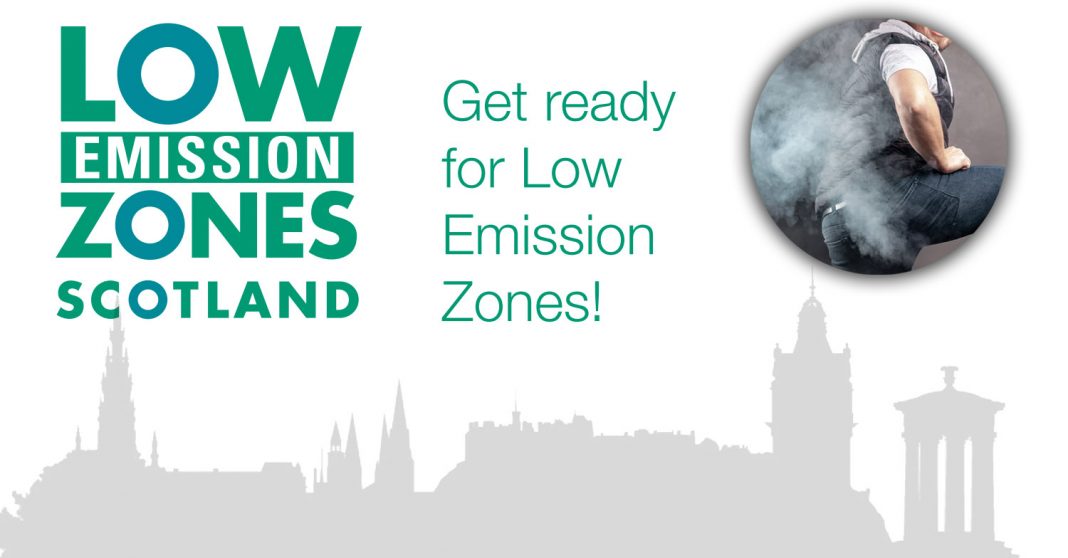 Edinburgh vegans are up in arms as Edinburgh council decides to exclude the ‘tree hugging tofu munchers’ from the city’s new low emission zones in a hastily arranged council meeting in Meat Meets Meat on Fleshmarket Close.

“We know from our consultation that lowering air pollution matters to everyone, so in order to maximise reductions we have decided to add vegans to the exclusion list” said Paul Lucion, Head of Waste & Environmental Services Dept of Edinburgh Council via Zoom.

“It’s a well known scientific fact that vegans produce three times as much methane as their non-vegan counterparts. We have also taken into account the amount of hot air they spew when telling everyone that they’re vegan. They also weigh heavy on the city’s infrastructure as a lot of them do a number two three times a day! three times a day!”

“We’ve calculated that four vegans produce as much waste, hot air and toxic gases to power a round the world trip for one hot air balloon and they need to be contained” lied Paul Lucion.

We asked popular Edinburgh vegan Colly Flower what he thought of the council proposals.

“It’s a bloody disgrace. Paul Lucion is a prick and his figures are way off. I’m a vegan and don’t fart or shit that much. More than most for sure, but as a vegan no way can four of me power a hot air balloon on a round the world trip. If that were the case I would not be standing here talking to you. Absolute feckin nonsense.”

“And as for the exclusion zone. I wonder has this rushed decision got anything to do with Holy O’Zone, who is also a vegan, saying no to him when he asked her out to dinner last week. That was on Tuesday. Meeting called Wednesday. Decision made Thursday! It’s all very fishy if you ask me!” said Colly Flower frothing at the mouth with rage.

We asked Paul to comment on what Colly Flower had said.

“Paul had been sniffing round me for weeks. It got quite creepy” said Holy O’Zone, owner of Stickys & Stones, when we asked her about her relationship with Paul.

“He offered me a prime spot on the Royal Mile for my vegan jam & rune stone stall which, as a vegan myself, I jumped at. He even wavered the fee and said he would take care of the paper work. It was to be ‘our little secret’ he said” she said making air quotes.

“I felt sorry for him so offered to go to Calton Hill for a little vegan picnic with him. He was ecstatic. I’m a vegan so I brought some of my vegan carrot jam, he brought some chocolate hob nobs which I couldn’t eat because there is milk from the tits of imprisoned cow’s in them and I’m a vegan and I can’t even go there!” sighed O’Zone.

“He apologised and after some of my vegan carrot jelly on oatcakes he gave me a little gift of patchouli oil and asked me out to dinner. I thanked him for the thought but had to give the oil back as it’s made from a plant that provides food for bees. As a vegan I don’t want to be responsible for starving bees to death and neither should he to be honest.”

“I thanked him for asking me to dinner before gently letting him down. He’s just not my type. To be honest he’s a bit weird. You’ll leave that bit out won’t you?”

“Of course” I reply.

“He started hyperventilating and turned bright red. Then he jumped up and leaned in towards me and whispered quite angrily ‘You’ll pay for this!‘ before storming off”

“Next thing you know vegans, of which I am one, have been added to the Low Emission Zones exclusion list. All very suspect if you ask me. So we are organising a peaceful protest and sleep over at fellow vegan Colly Flower’s next week. He’s a vegan too, just like me.”

“We’ll be eating plants and vegetables and chanting. There will be rune stone readings and a solidarity sing song. Colly also mentioned he has a glory hole in his basement that we can all play around with. I’ve no idea what that is but it does sound like fun! Something vegan no doubt. We’re all vegan you see. Glory be!” she exclaimed clapping wildly.

“We have set up a Facebook Group called Yes Ve Gan! It has 11 members so far. All vegans. You don’t have to be vegan to join but if you’re not you won’t be made to feel welcome. Just saying.”

“We are going to do all we can to get this silly decision reversed. So come along and add your voice to our voice. Safety in numbers guys! Can we do this? Yes Ve Gan! Vegan Power!” said O’Zone giving the peace sign and farting a little.

Are you a Yes Ve Gan or a No Ve Gan’t? Have your say. Join the debate. Leave a comment.